Chicken Tortilla Soup starts with onions, bell pepper, and corn tortillas simmered in chicken stock and blended with spices like cumin and chili powder. This soup is a knock-off from the famous soup recipe at Tommy Bahamas. Get ready to lick your dinner bowl because this chicken recipe will be ready in 30 minutes or less. 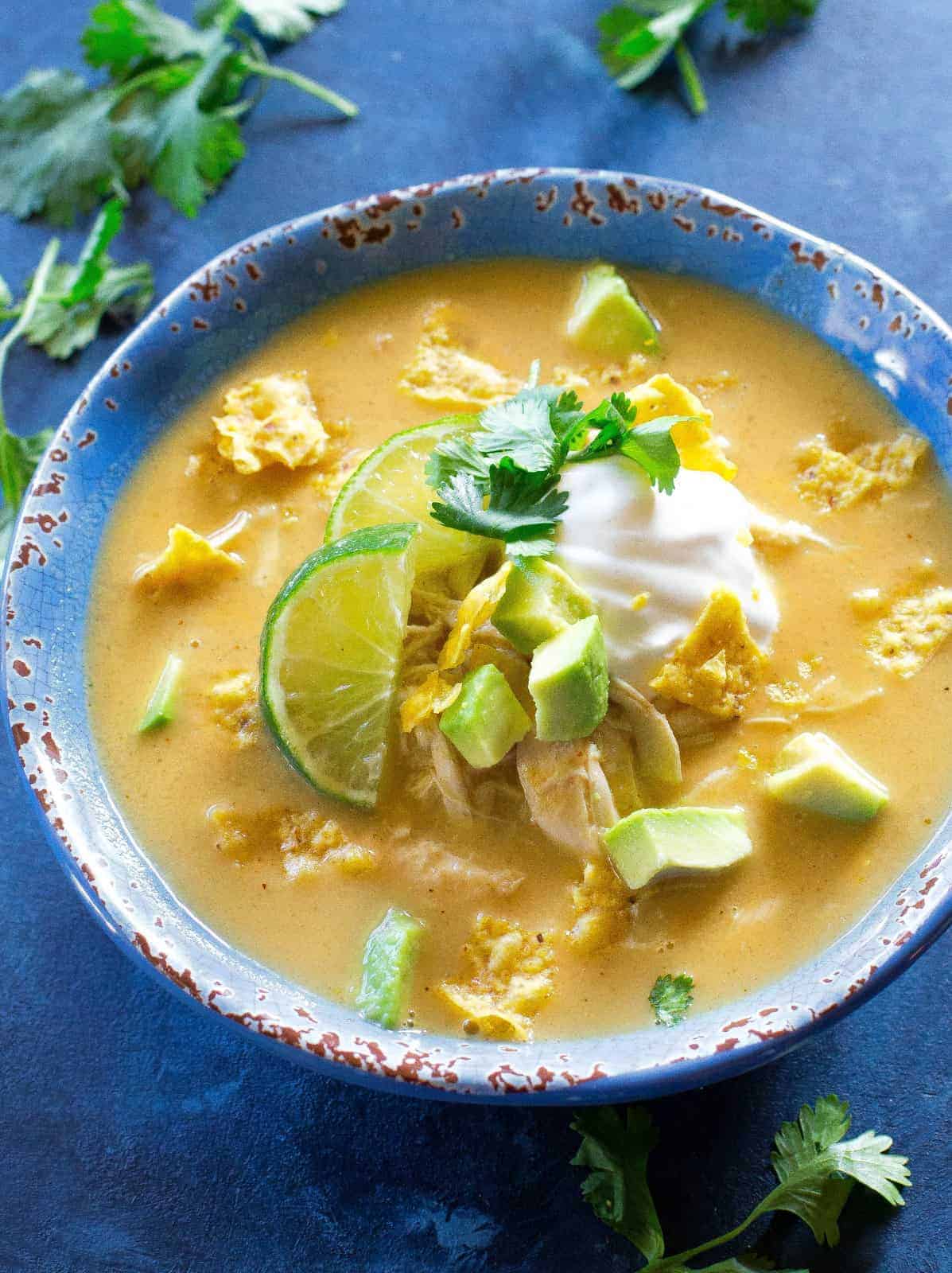 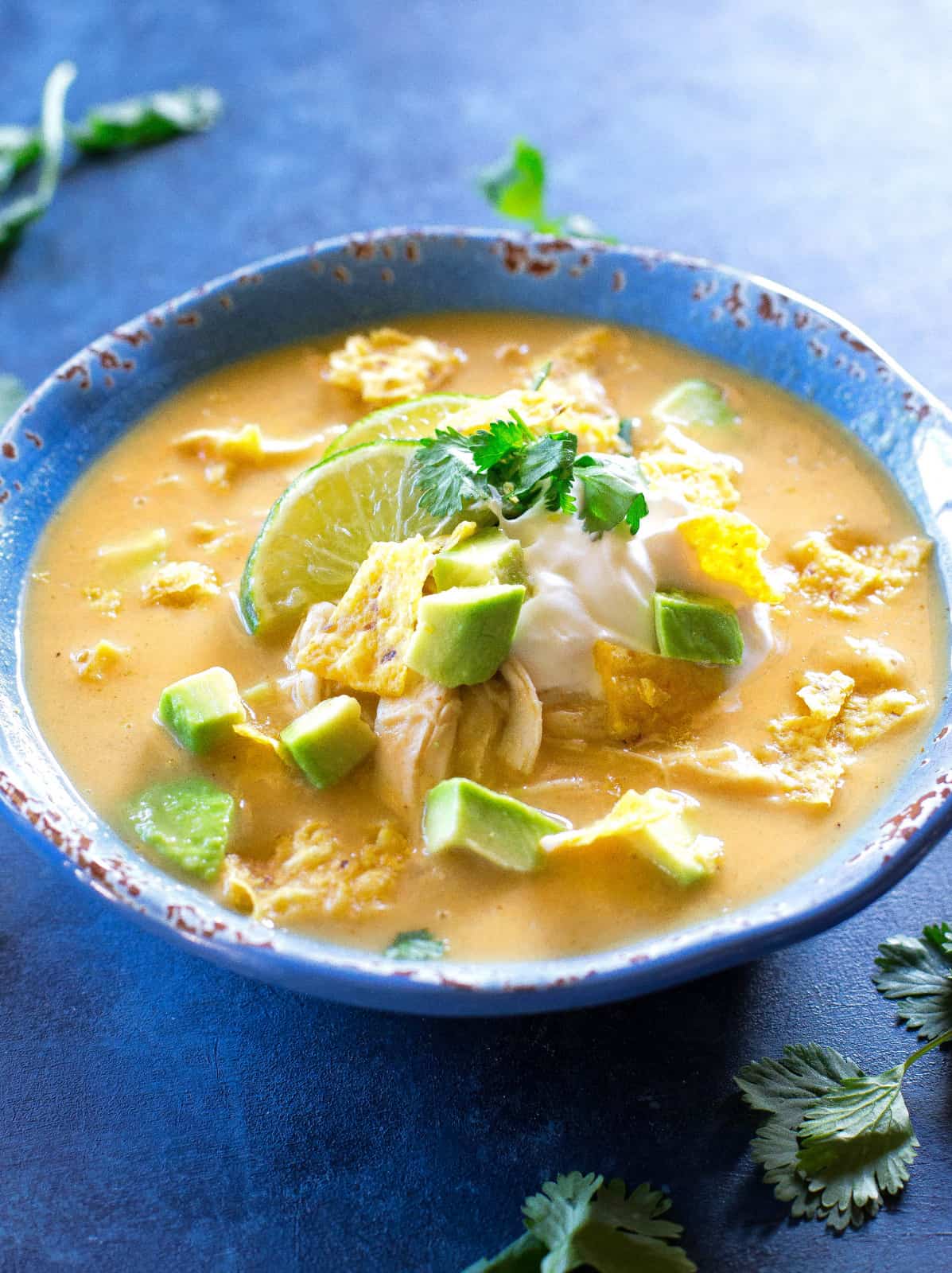 That says a lot considering I can go an entire month without repeating a meal once. My family is officially sick of it, not to mention my husband said they’ve also been serving it at work a couple of times too. But we all agree that this is the one.

Now don’t confuse this Chicken Tortilla soup recipe with Chicken Chili that is thick and chunky with beans and other goodies in there.

If you are a real Chicken Tortilla soup purist it’s actually a broth based soup.

I have a really good Chicken Taco Soup recipe and White Chicken Chili recipe if that’s what your looking for. But to me, a Chicken Tortilla soup recipe is chicken broth based that has a few simple ingredients.

Thanks to my friend Rachael for giving me this recipe which is supposedly a knock off from the Tommy Bahamas restaurant.

I know it may not look like much but it has a really deep flavor. I started taste testing it and couldn’t stop kind of flavor.

HOW TO MAKE CHICKEN TORTILLA SOUP 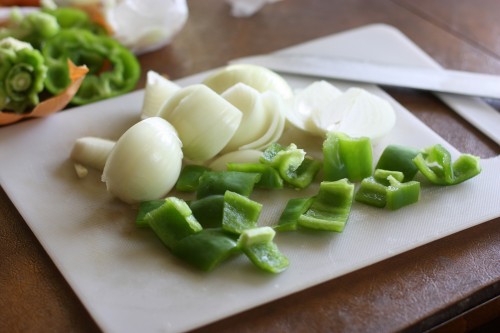 Next, sautee the veggies in some oil and butter. The butter gives it flavor but the oil has a higher burning temperature allowing you to cook the veggies longer without burning them. See how the edges are just starting to brown. Brown = flavor.

Then, cut some corn tortillas up and throw those in with some spices. You can’t have tortilla soup without tortillas. 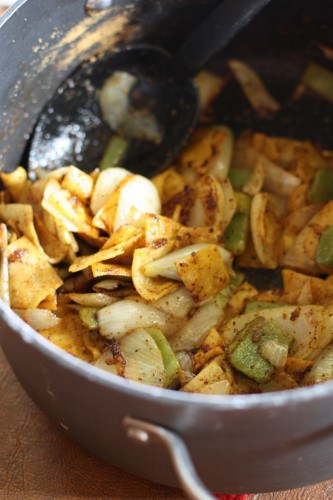 Right about here your kitchen will smell like fajitas. You might think about stopping here to just eat this. But don’t. It gets better. 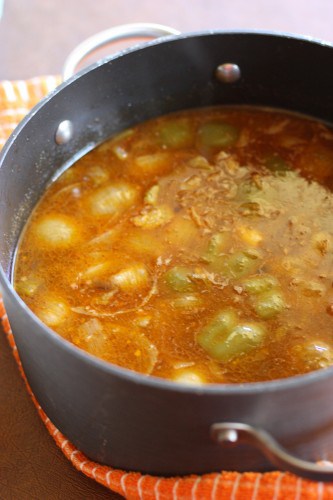 Add some chicken broth and simmer away.

Finally, you’re going to blend the entire soup. You can use an immersion blender here or a regular blender in two batches. Be careful. Hot soup is…well hot. 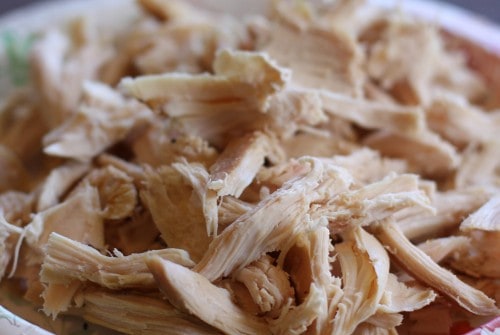 Rotisserie chicken is the only way to go here. It’s perfectly moist and flavorful. Add some to your blended soup.

Then garnish with slices of avocado, sour cream, cilantro, and a squeeze of lime juice. You can even add some cut corn tortillas to the soup and let them hang out until they’re soft.

Here’s something to keep in mind. If you are blending yellow corn tortillas and green bell pepper the resulting color can be a little in between yellow and green which can be…meh?

If the you don’t care about color because this soup is so delicious (and it is), carry on.

Some things you can do to control the color of the soup: 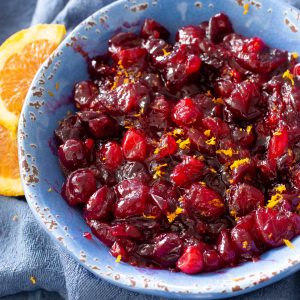 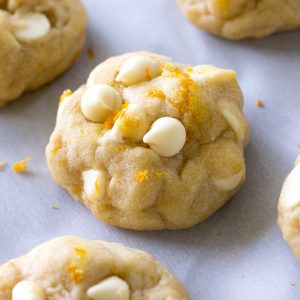 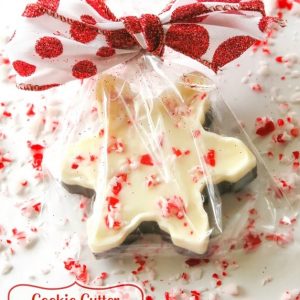 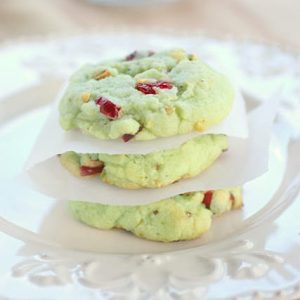 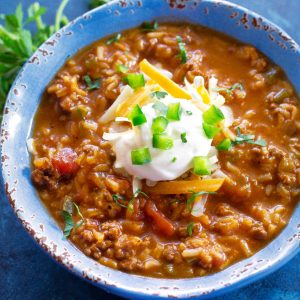 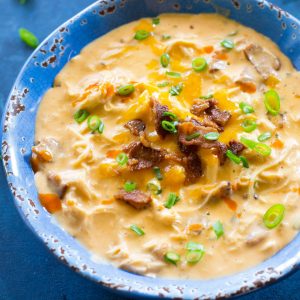 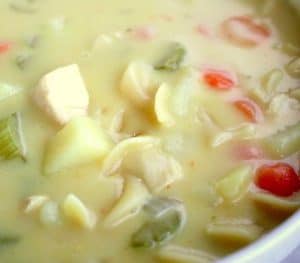 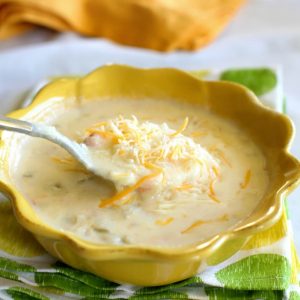