Pumpkin chocolate chip squares are a classic recipe with just the right amount of spice and chocolate. They have a moist cake-like texture and MUST be eaten with a glass of cold milk. 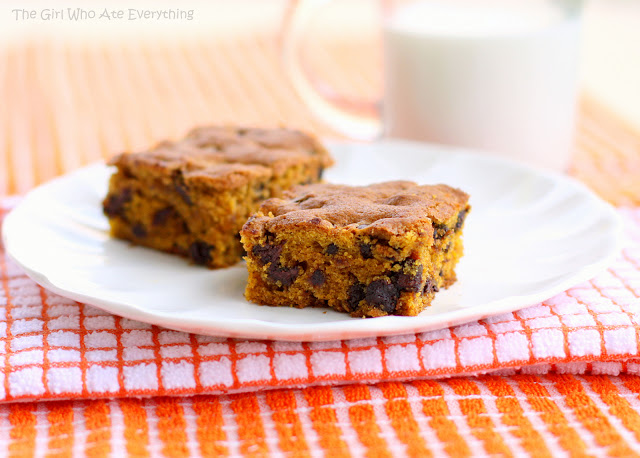 When did TV become the devil?

Growing up I always had the perception that it was. My mom had a lock and key on ours and the only time we could watch it was when she let us. I think she had this hidden goal to never turn it on. I think to her, turning it on was an admission that she had given up and needed a break from her ten kids. Yes, TEN kids. I mean how easy would it be to park a couple of the kids in front of the TV and take a break when you’re the mother of ten kids?

Subsequently, TV became this thing for me. As a grown adult, I always had to have it on even if it was just white noise in the background. I think subconsciously I was making up for years and years of not watching it as a child.

Then I had kids and realized this kid thing is a whole lot harder than my mom ever let on. To be “on” 24 hours a day was exhausting. Nevertheless, somewhere along the way I adopted the same philosophy that my mother had when it came to kids and TV. The roar of a children’s television show is like nails on a chalkboard to me. If I let them watch it, I feel like I’m admitting that I can’t fill every second they have with crafts and awe inspiring creative outlets.

Does turning on the TV make you a bad mother? Is a half hour of television going to turn their brains to mush? Probably not.

Guess what? I’m not supermom.

My boys are busy all day with sports, Legos, and riding bikes. The reality is that even if I wanted them to watch TV all day, they wouldn’t. And I don’t think it’s that awful to stick a show on so that when I come out of the shower there isn’t peanut butter on the windows.

Baking is an activity that both the kids and I love and it falls into the creative/productive category. I have an unwritten rule that I don’t bake pumpkin goodies until October 1st so that I don’t burn myself out on pumpkin treats by the time fall season is over. But rules,…they were meant to be broken. 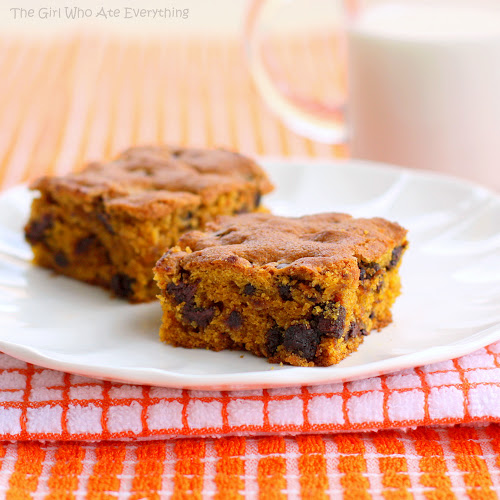 Pumpkin chocolate chip squares are a great snack, but I won't tell if you eat them for breakfast. 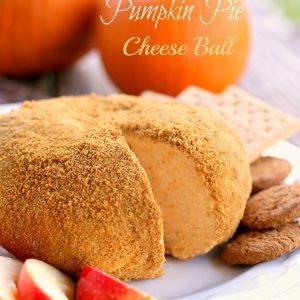 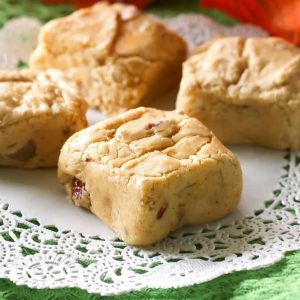 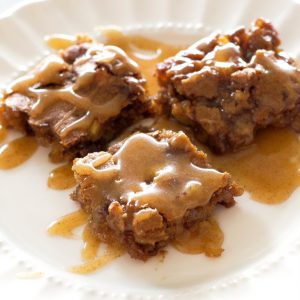