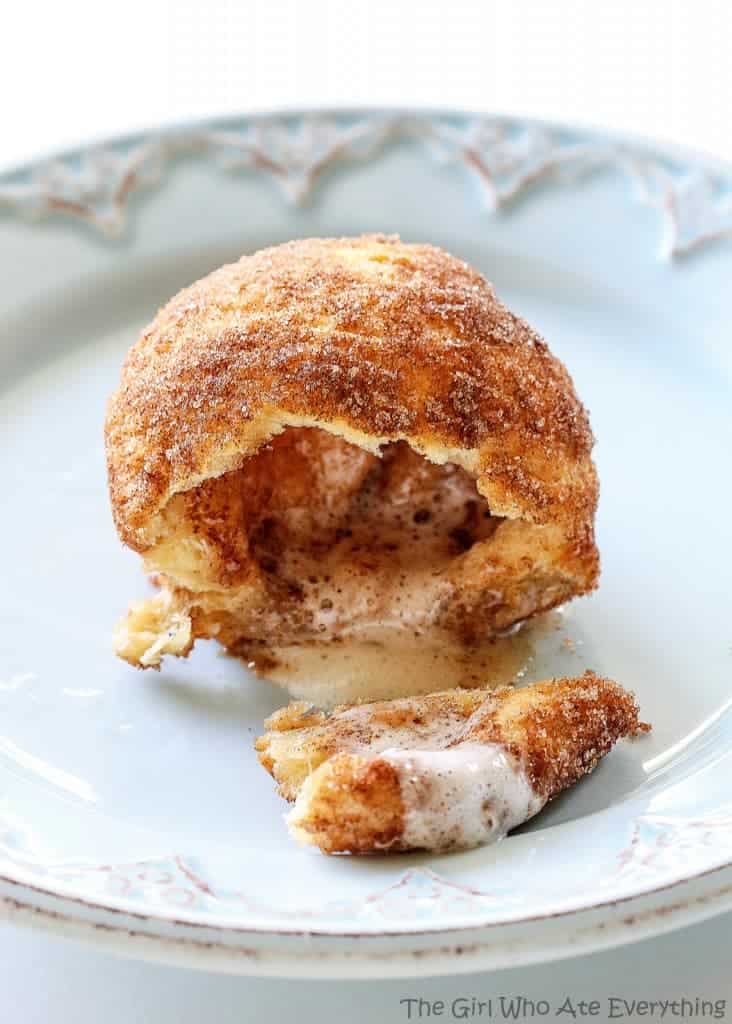 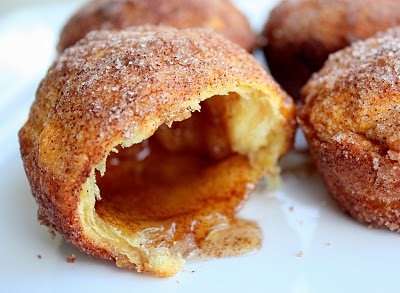 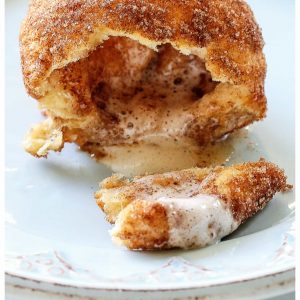 Source: my friend Wendy and Allrecipes