Have you ever known someone who just refuses to accept any new technology? Facebook, Twitter, Pinterest, Insta-what? Foreign languages to them. Grandmas and grandpas are completely excused. If they’re tech savvy great, if not – no big deal. I think most have the same attitude as my dad which is, what’s the point? I always promise myself that I’ll be a savvy with-it grandma but I already find myself Twitter challenged.

But my sister, who is young with NO excuse, will not get a freaking cell phone. I think until last year, she still had a pager. She said she doesn’t want to be tied down by a phone.

I do have several sisters to choose from so I’m not calling her out by name. Not at all.

We all thought when she had kids she would give in out of necessity, but she didn’t. If you want to get ahold of her, just pray and hope that she’s home waiting for you to call too. Or as my husband always jokes, just send her a letter on the Pony Express – she’ll get it next week. 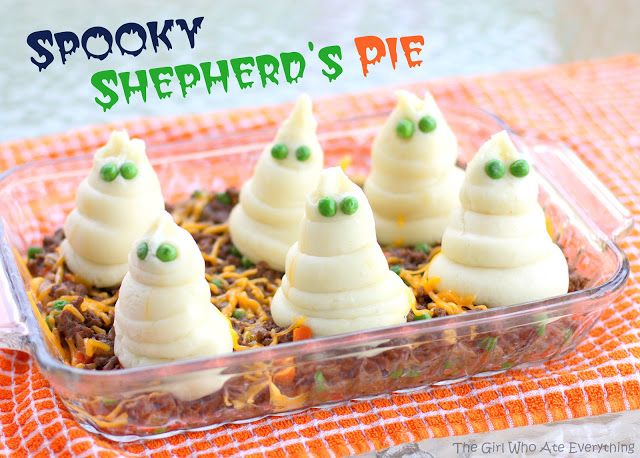 My sister does use Facebook so she sent me a message through Facebook saying I should make Spooky Shepherd’s Pie. I loved the idea of it. I feel like a lot of Halloween food is cool to look at but not all that great to eat. So the fact that this had the scary Halloween effect AND could be called dinner, was just what I wanted. And you know my kids loved getting their own ghost to destroy and eat.

So thank you anonymous sister that I am not calling out right now. xoxo 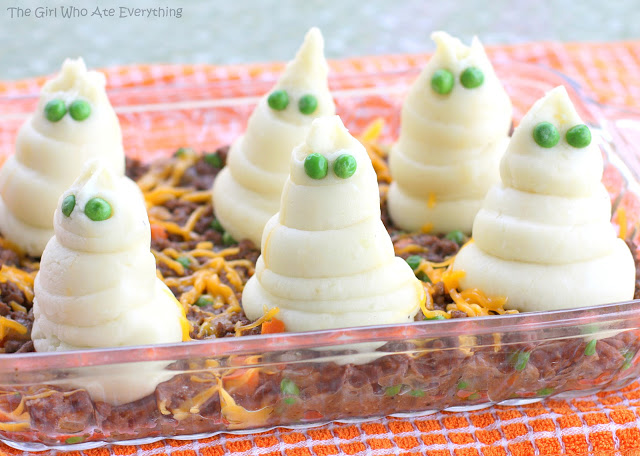 salt and pepper to taste

1. Preheat oven to 375 degrees. Bring a large pot of salted water to a boil. Add potatoes and cook until tender, about 15-20 minutes. Drain and mash. Place in a large bowl or Kitchen Aid bowl and mix in butter, sour cream, milk, cheese, and salt and pepper to taste. You can add more milk to your desired consistency. This yields about 4 1/2 cups of mashed potatoes. Set aside.

2. While potatoes are boiling, heat the oil in a large frying pan. Add onion and cook until clear. Add the garlic and cook for 30 seconds. Add ground beef, steak seasoning, and Worcestershire and cook until well browned. Pour off excess fat, then stir in flour and cook 1 minute. Add ketchup, beef broth, and frozen carrots and peas. Bring to a boil, reduce heat and simmer for 5 minutes.

For regular shepherd’s pie: Top with the mashed potato mixture and sprinkle with remaining shredded cheese.

4. Bake in the preheated oven for 20 minutes, or until golden brown. 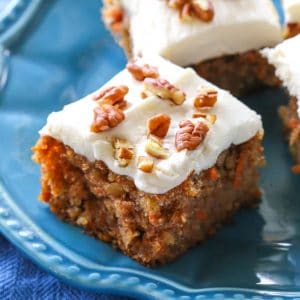 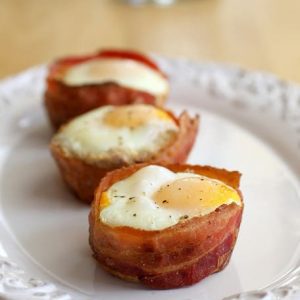 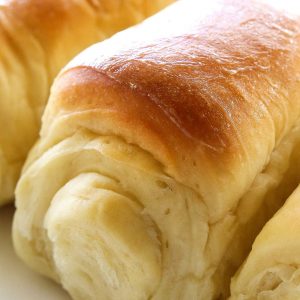