These No-Bake S’mores Treats only have 4 ingredients and taste just like S’mores. Golden grahams taste just like graham crackers with marshmallows and chocolate. These are a great dessert for potlucks and barbecues. 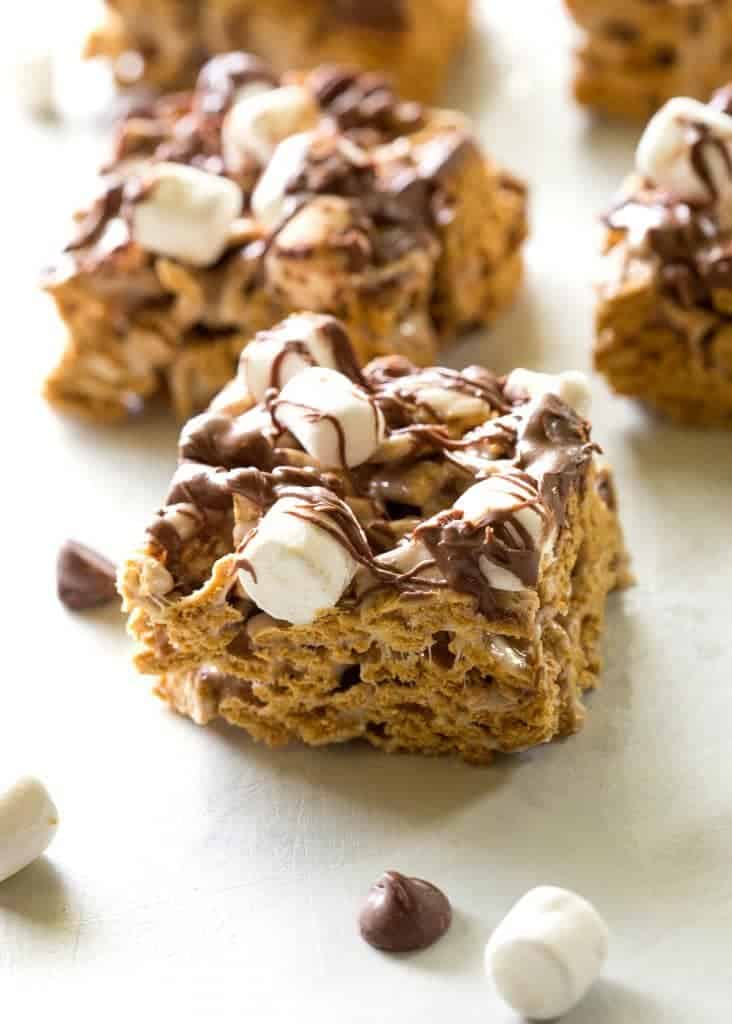 The other day I took all of my kids to a swim park. My second youngest finally just tall enough to ride all of the slides and go on the diving board.

She was thrilled at her new found freedom and was able to hang with my three older boys…which left my youngest daughter in a puddle of tears.

Her play buddy had abandoned her and you try explaining to a 2-year-old that she’s not tall enough or old enough.

She cried for an hour straight. I even tried to have the lifeguards explain it to her with no avail (sometimes other people can get through to your kids when you can’t). 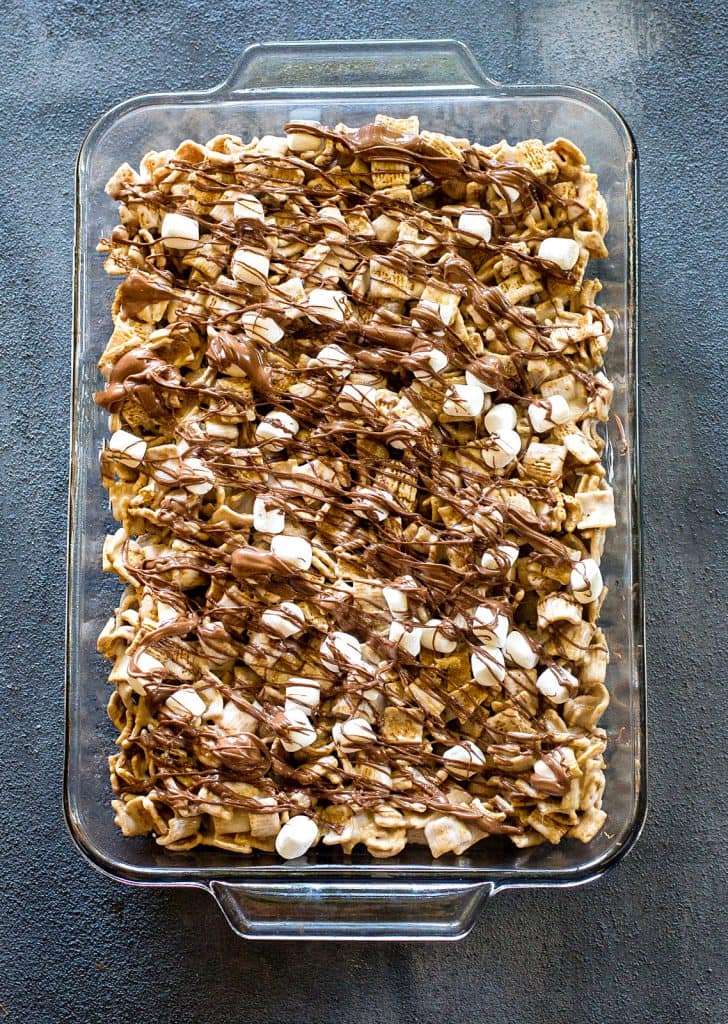 Why is it that when we’re kids we try our whole life to be older, taller, and weigh more. At what point does that reverse directions? All I want to be is smaller, thinner, and younger. Thirty? Is that the age? 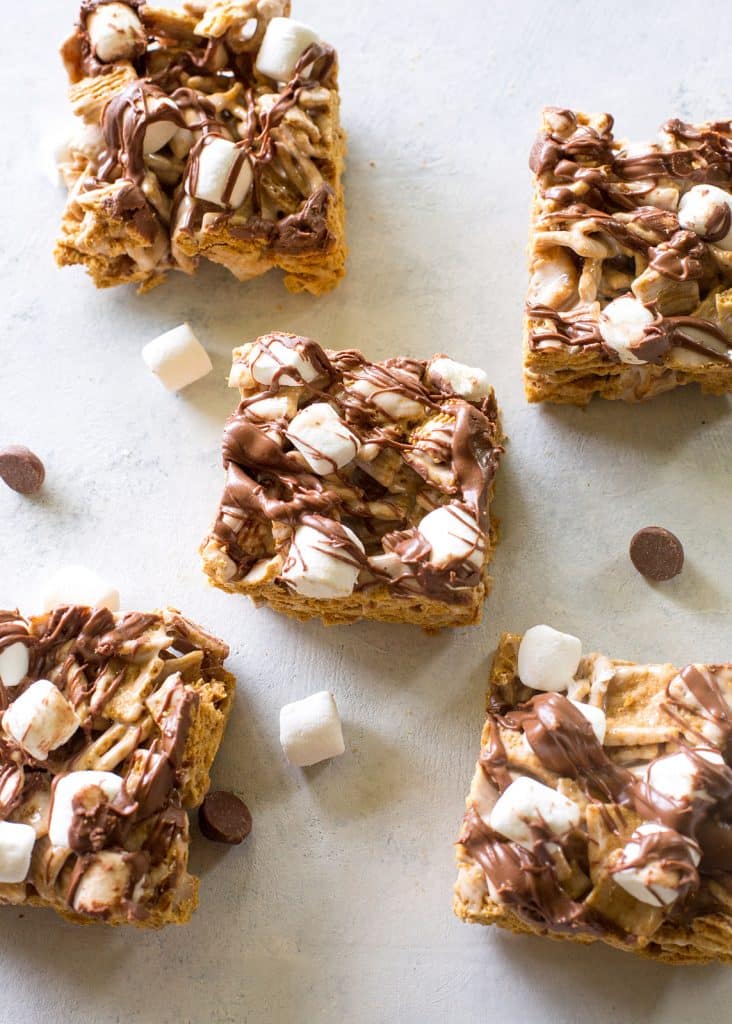 Golden Grahams act as your graham cracker, then melted butter and marshmallows topped with milk chocolate. They’re so easy and the kids go wild for them. 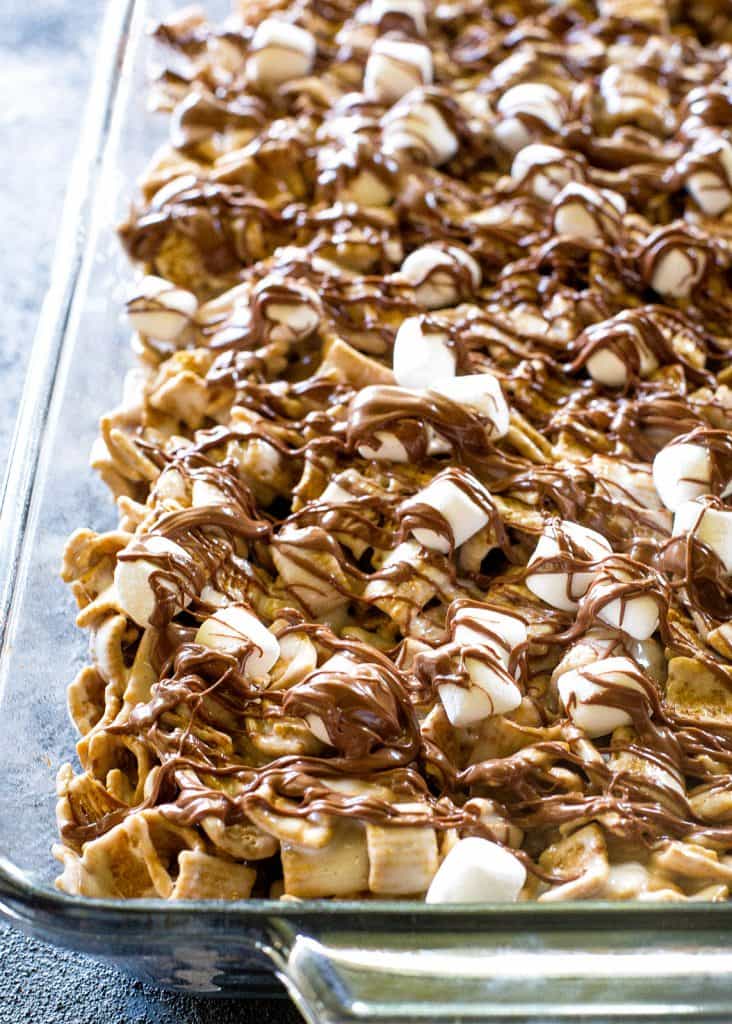 I made these in under 10 minutes which is always a score in my book. I saved some marshmallows for the top so it looked prettier. 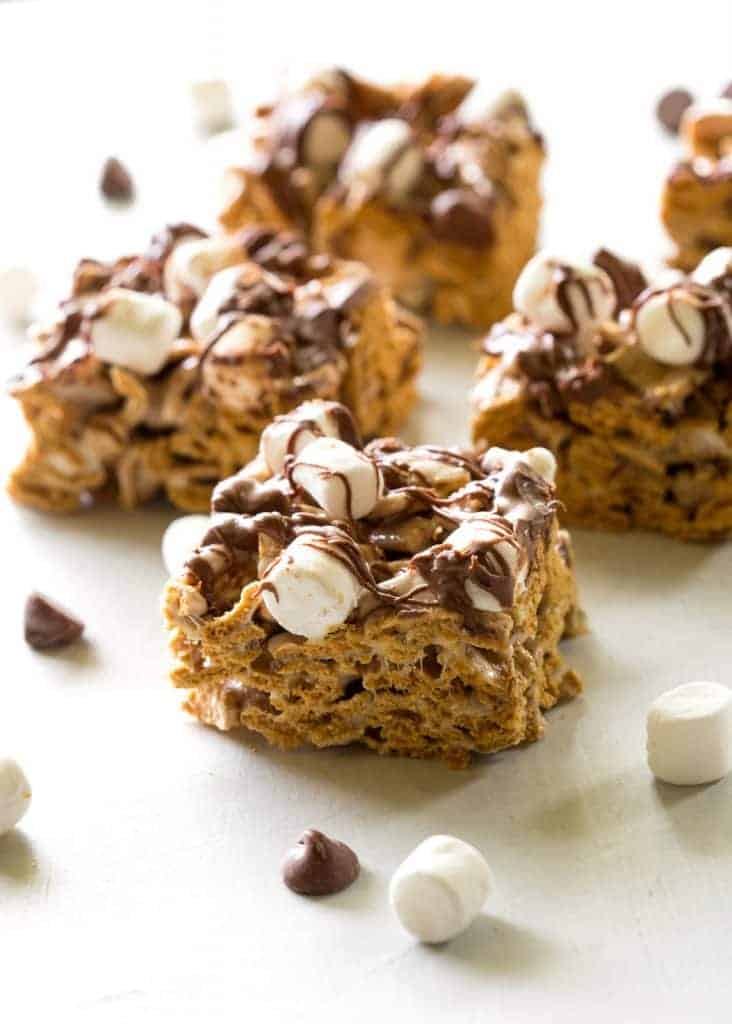 The secret to extra gooey bars is to put just a little less cereal than the recipe calls for. 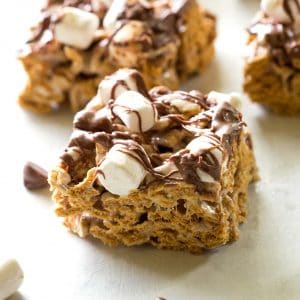 For extra gooey bars, use less cereal (about 7 cups).
Source: Taste of Home 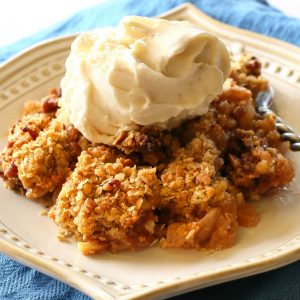 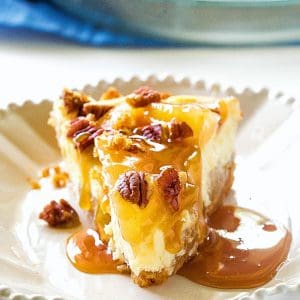 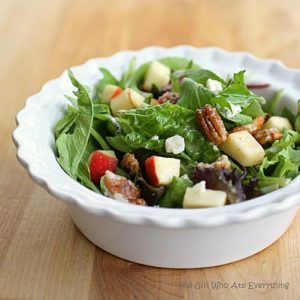 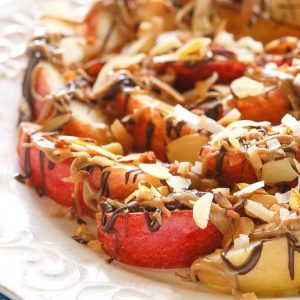