posted by Christy Denney | 36 Comments »
Jump to Recipe
992 shares
So who knew that my last trifle could illicit such joyous and hateful comments at the same time. Yikes. Guess it just shows that you can’t please everyone…
I know I’ve made my fair share of gluttonous dishes but this one might top them all. 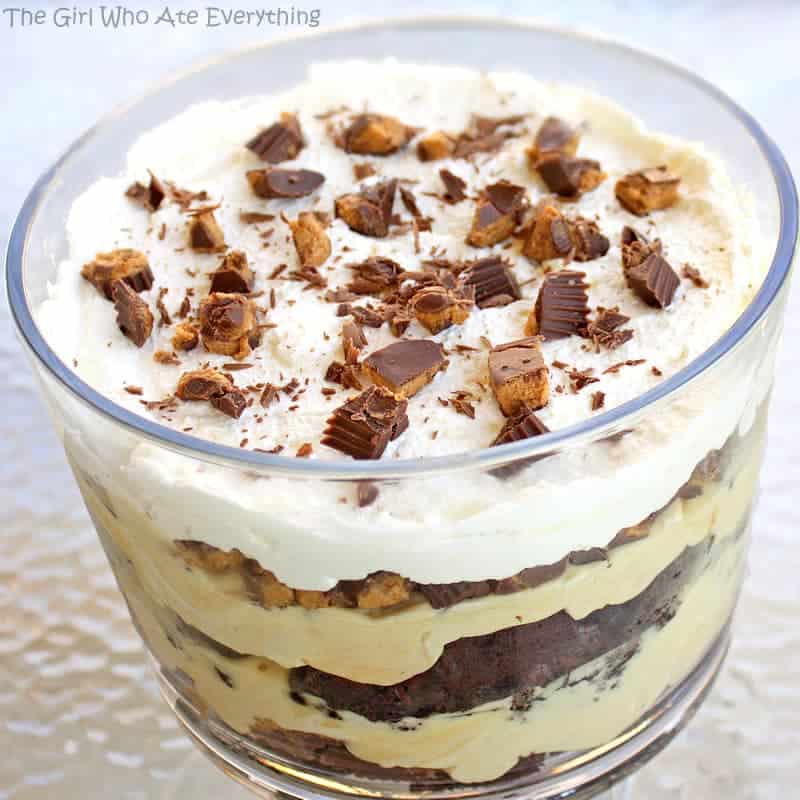 A conversation on the phone between my hubby and I.

If I had to choose one dessert that I hope is in heaven…it might be this….and then maybe it would be calorie free. I made this delicious Peanut Butter Cup Trifle for Bunko. Yes, another trifle. We play Bunko at a country club so by the time I had transported the trifle in my HOT car it wasn’t as cold as I would have liked to eat it. You really want to have it chilled and it almost tastes better the next day. You really want to fix this for a crowd because it is pretty rich and you can only eat a little…unless you are me.
Now off to your treadmill because this beauty’s going to cost you… 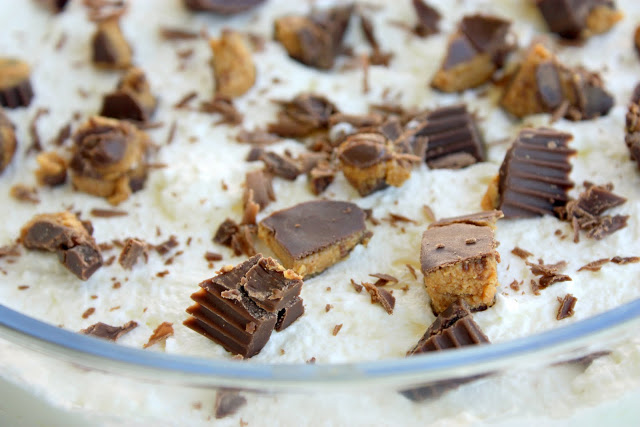 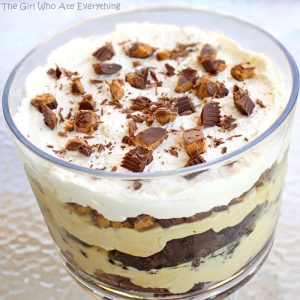 This peanut butter cup trifle is so decadent you'll have to share. 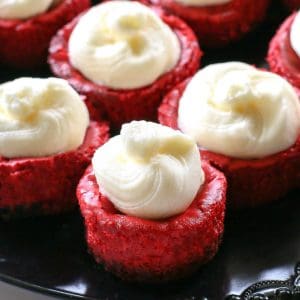 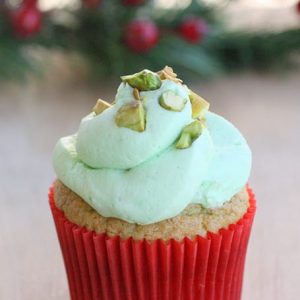 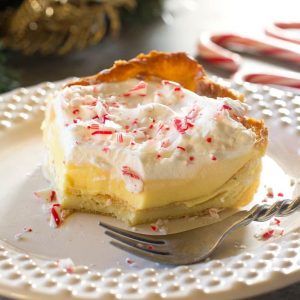 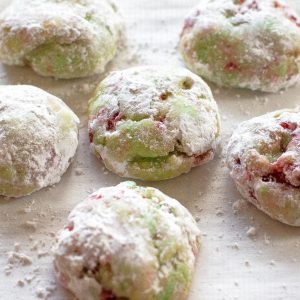