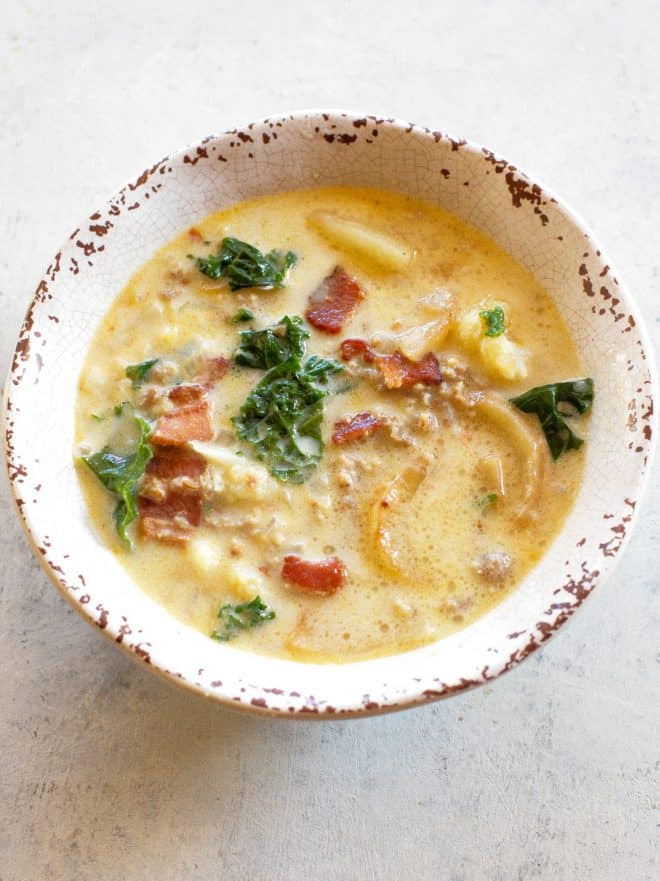 Apparently it’s really cold and snowy everywhere in the country while we are sweating our cakes off here in Florida. I can’t say that I miss the cold. I grew up in Arizona and never even owned a real coat until college.

In college, when it would snow I would try as hard as I could to not go anywhere. I managed to slide my car off the road a couple of times and was traumatized by it. I can’t even walk in the cold. I’m like Bambi on ice.

But there are a couple of things that I love about the cold. I love snowboarding and I love curling up with a warm hearty soup that takes the chill out of your bones. 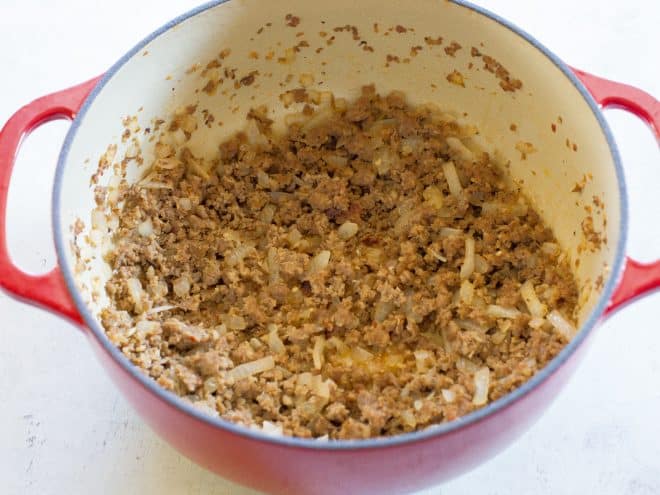 Start off by browning the sausage with the crushed red pepper flakes until no longer pink. 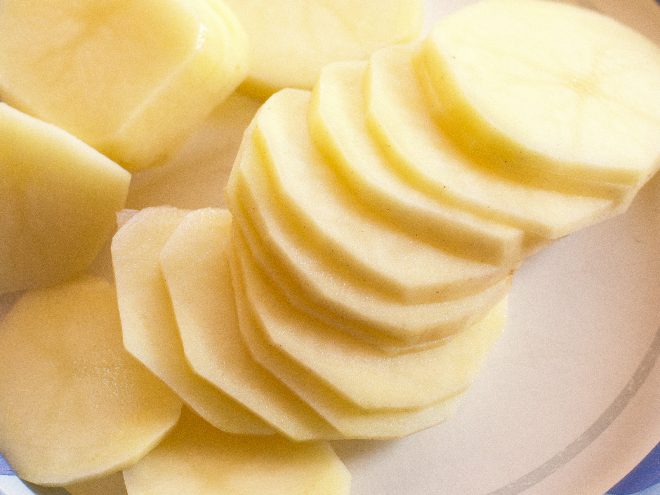 Add some broth and your sliced potatoes. 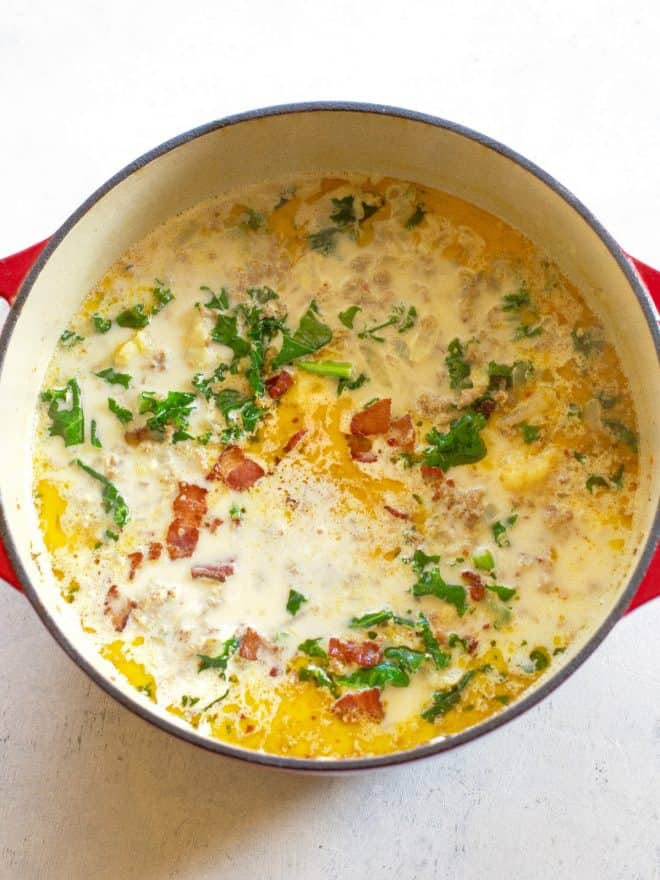 Add your broth and boil the potatoes until soft. Add some heavy cream, kale, and simmer.

If you’ve ever been to Olive Garden you’ll recognize this soup. It’s a Zuppa Toscana copycat. It’s spicy, filling, and full of flavor. Forget the restaurant soup, this is just as good if not better. 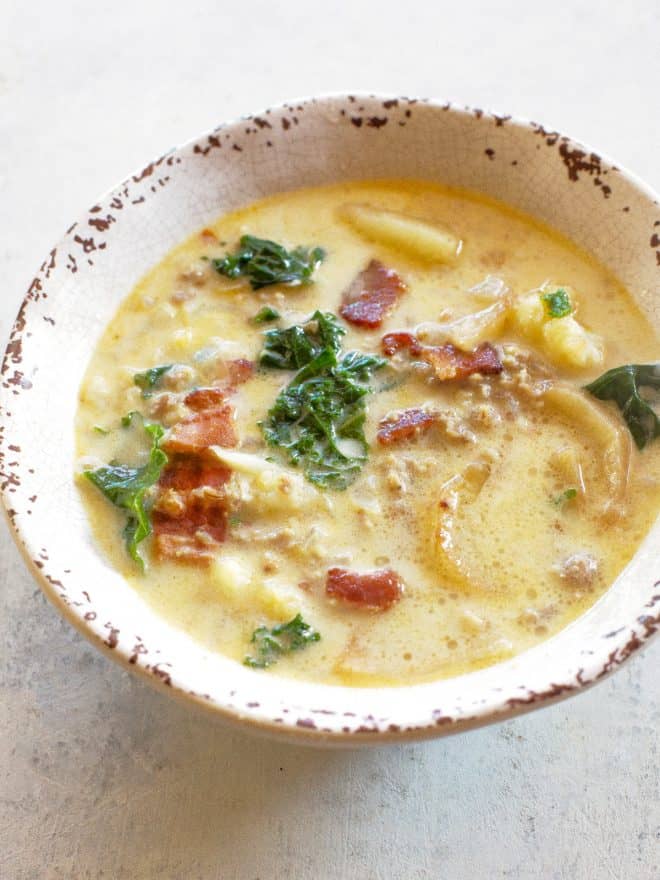 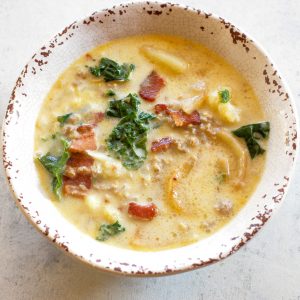 You can control the thickness of the soup by the amount of potatoes you put in it. The original soup isn't extremely thick but is chunky. 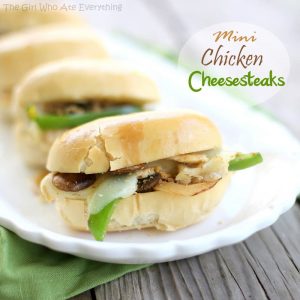 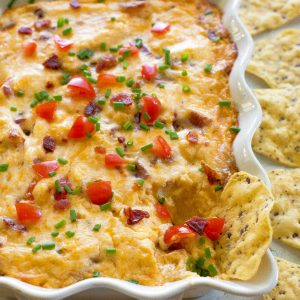 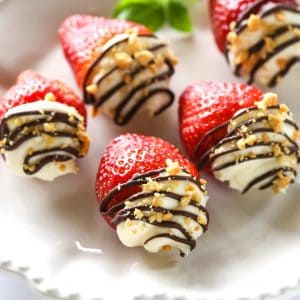 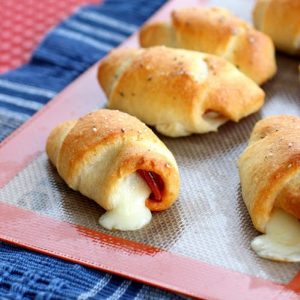