Twice Baked Potatoes are always the first side dish to go at BBQs and potlucks.  These have creamy sour cream and butter mashed potatoes topped with cheesy, bacon, and green onions. Even better, you can make them ahead of time. 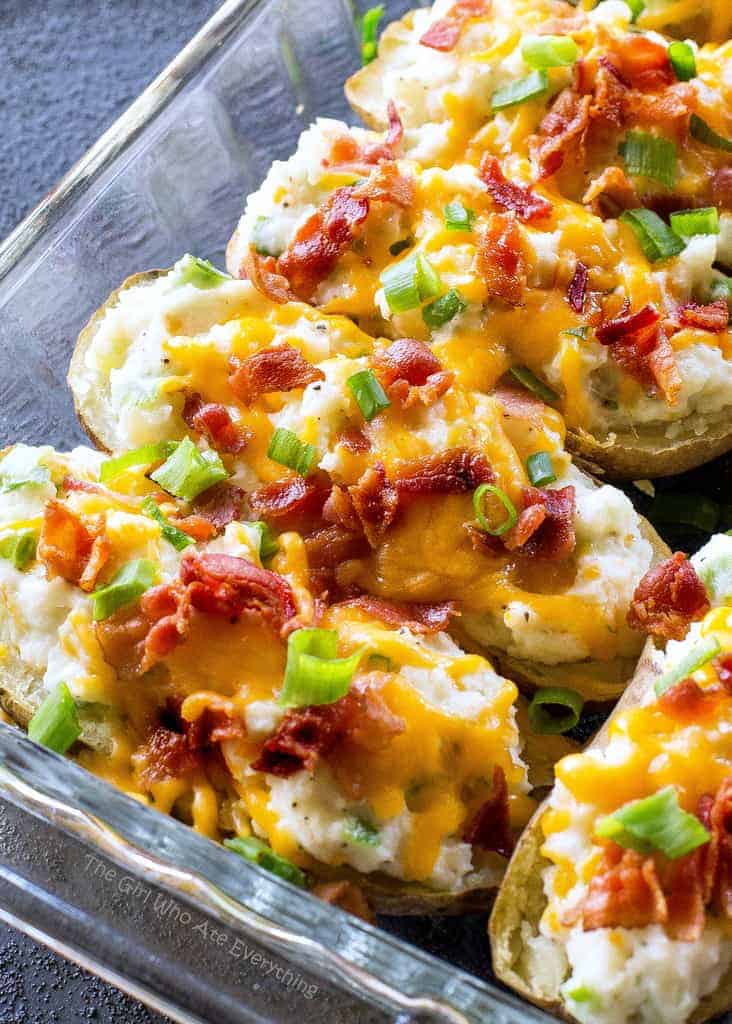 These were originally posted in June 2010 but the photos have been updated.

How do you like your potatoes? Fried, baked, mashed, au gratin? Everyone in my family likes them different.

Every time I send my husband to the grocery store with a list he comes home with the everything on the list plus at least one bag of chips.

He can kill a bag of chips in a sitting. I, on the other hand, can take or leave chips. I don’t HAVE to have them.

The ironic thing is that I’ll never order them because I know how bad they are for you but somehow they disappear from my kid’s Happy meals.

WHY ARE THEY CALLED TWICE BAKED POTATOES

These potatoes are baked two different times. First, you bake the potatoes in the oven. Next, you scoop out the filling and add all of the ingredients. Spoon them back in the potatoes and bake again!

HOW TO MAKE TWICE BAKED POTATOES

Our friends the Clarks have brought this twice baked potato recipe over for dinner a couple of times and they are always a hit.
I wish this computer had a scratch ‘n sniff button because these smelled incredible as I was taking the pictures.
This is coming from someone who is not a huge fan of baked potatoes! I’ve since made this recipe more times than I can count and now can honestly say I love them.
I always like to pay attention to what disappears first at BBQs and potlucks and these twice baked potatoes are always the first to go. They’re individually portioned and people love that at potlucks. 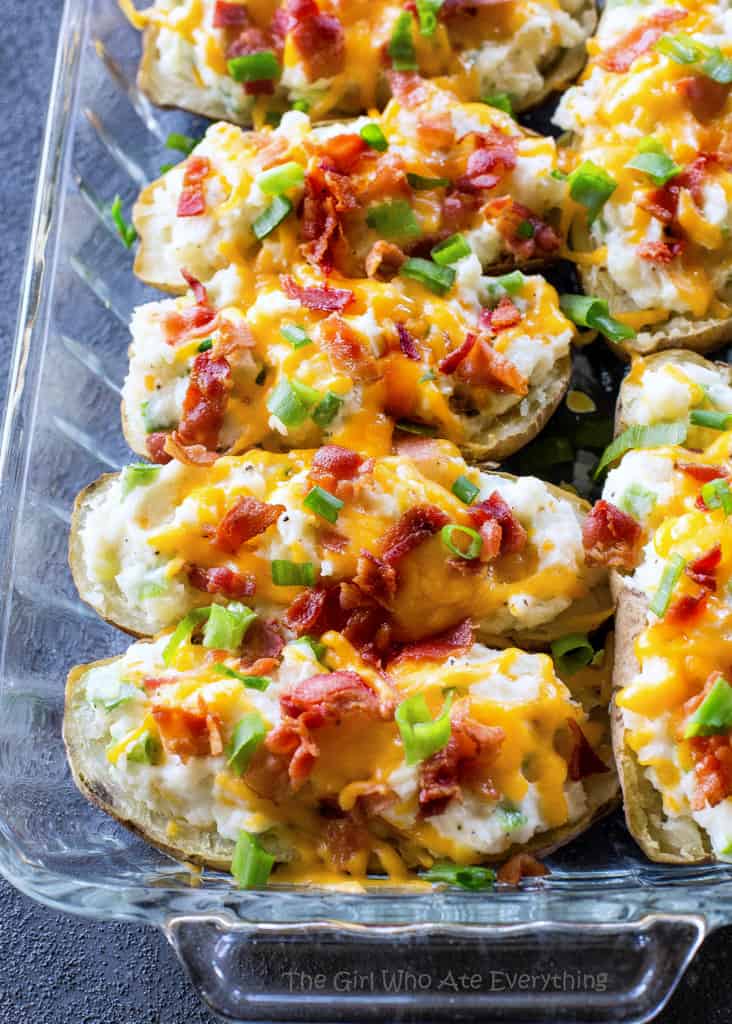 The best part about these twice baked potatoes is that everything can be made the night before and store them in the fridge so all you have to do is pop them in the oven when you’re ready. You can even freeze these. 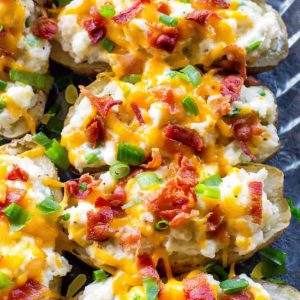 Twice Baked Potatoes are always the first side dish to go at BBQs and potlucks. Who doesn't love a twice baked potato? And you can make them ahead of time. These have creamy sour cream and butter mashed potatoes topped with cheesy, bacon, and green onions.

Source: The Clarks and Allrecipes 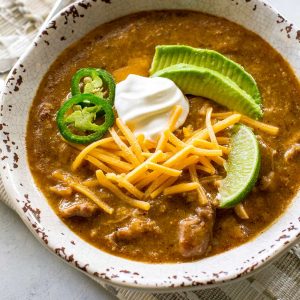 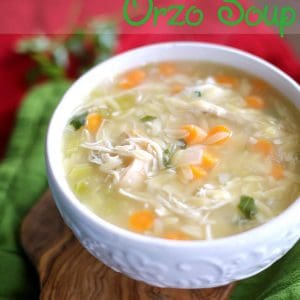 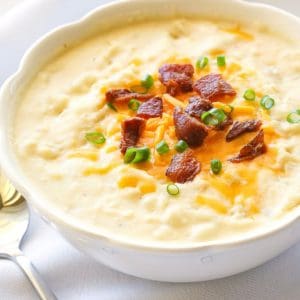