Rainbow Cupcakes is a dessert that has layers of rainbow cake topped with a magical cloud and rainbow on top. Because life isn’t always rainbows and skittles BUT some days it can be. 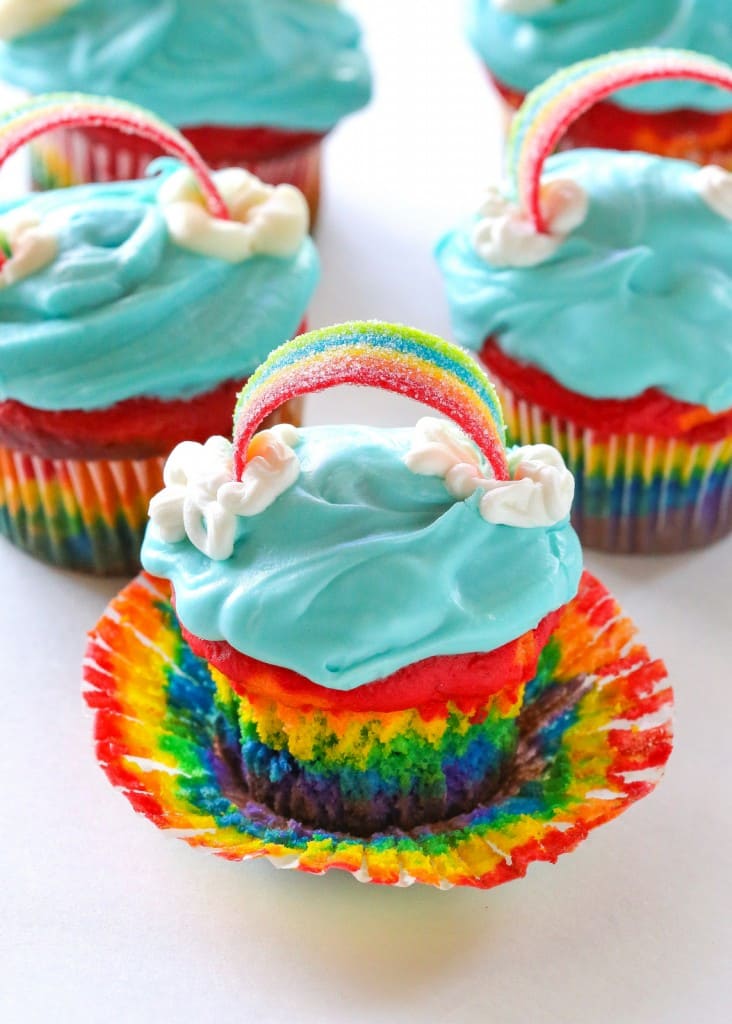 A year and a half ago I was at a pretty low point in my life. My sister had passed away unexpectedly and my dad and my mother-in-law had both been diagnosed with cancer. Overall I think I’m an optimistic person but I found myself in an unfamiliar place filled with cynicism and doubt that life was nothing more that hurt and trials. 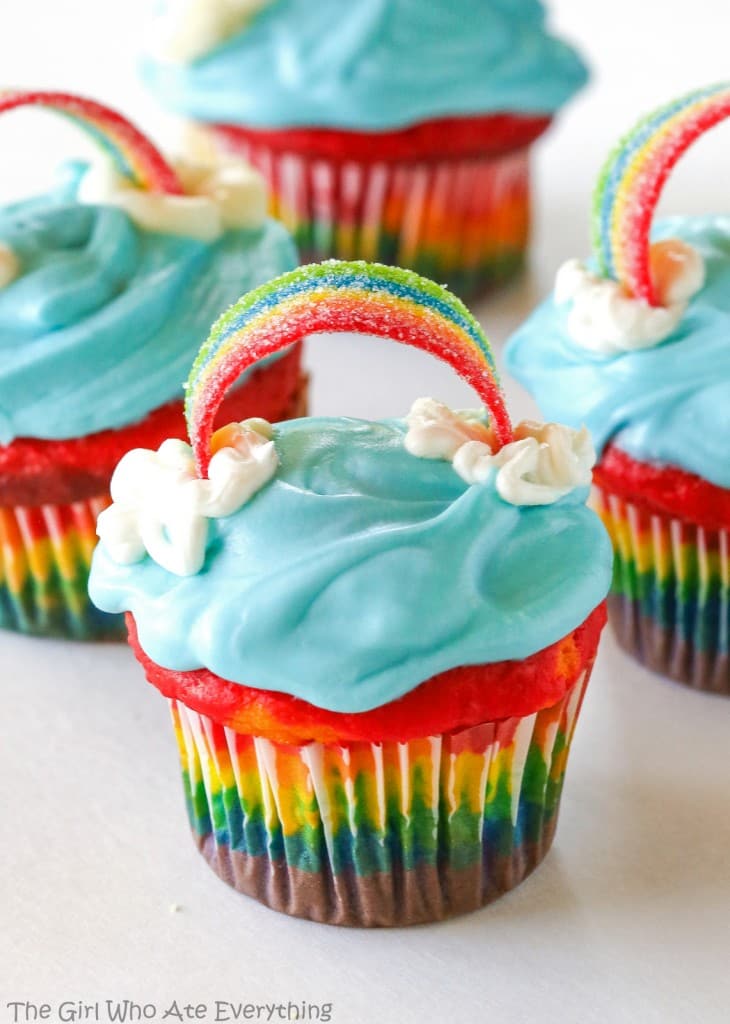 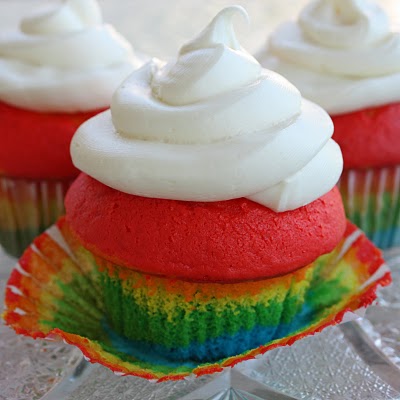 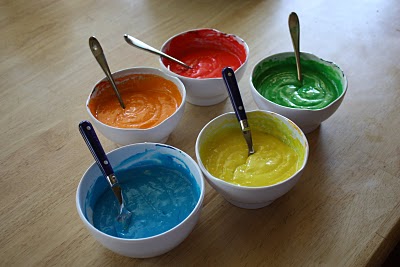 Time heals all things…most things. Today my dad and mother-in-law are both cancer free and realizing that my sister is gone is…well… bearable. I know I will see her again. It’s just that it feels like forever before I will. I am in a much better place.

I have healthy kids, a husband with a job, and right now I think that’s more than anyone could ask for. Life is good. 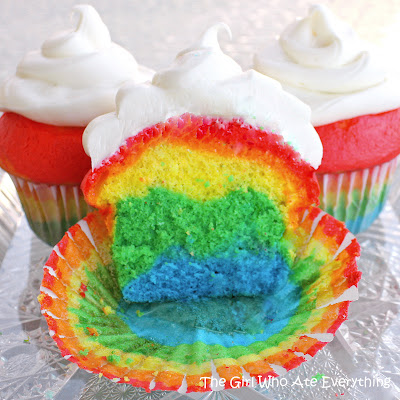 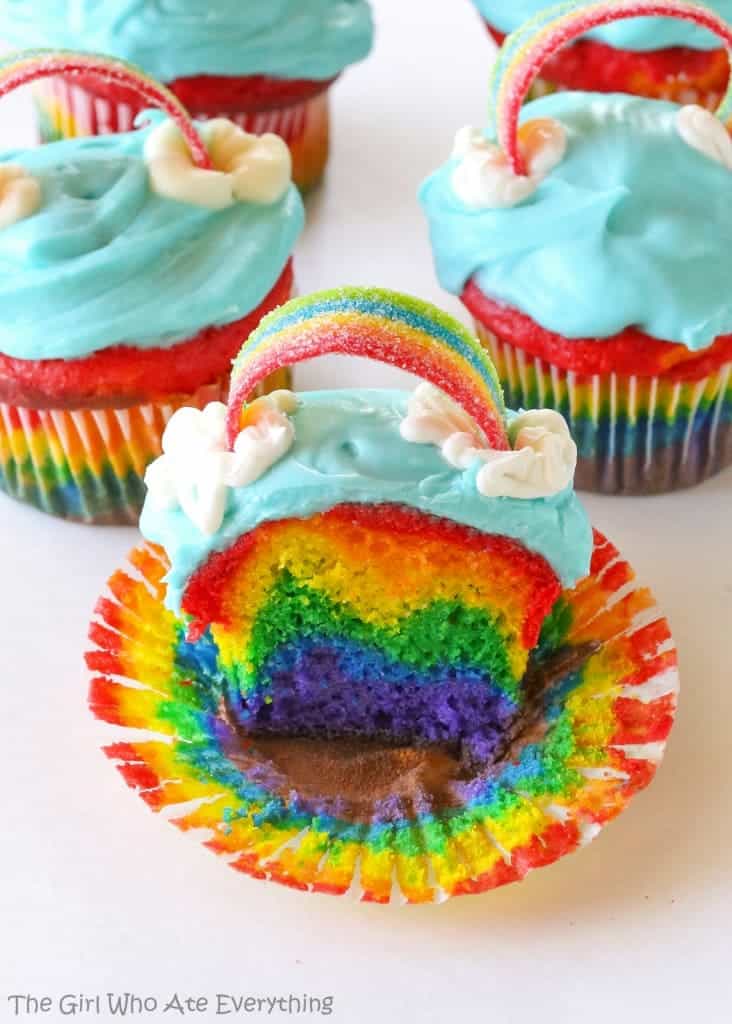 My son Austin’s 5th birthday is this week. I made these for his preschool. They are so cheery to look at. They took a little time but his preschool teacher said the kids were amazed when they took off the wrappers and saw the rainbows.

You could make a white cake mix according to the directions and add the dye but I followed OurBestBites additions of milk and sour cream which made for incredibly moist cupcakes. 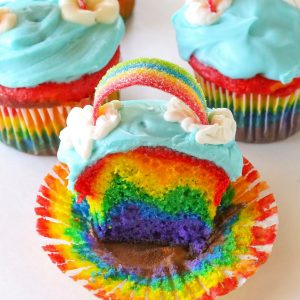 These Rainbow Cupcakes have layers of rainbow cake topped with a magical cloud and rainbow on top.

Airhead Extremes can be found at most stores (walmart, target, and Amazon).
cupcakes from Our Best Bites; frosting from The Girl Who Ate Everything 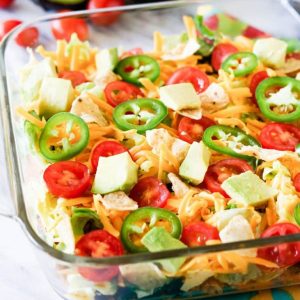 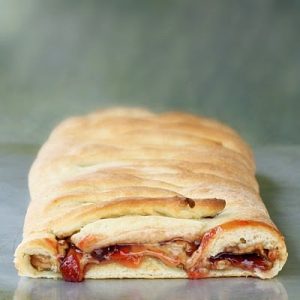 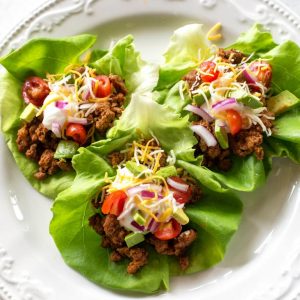 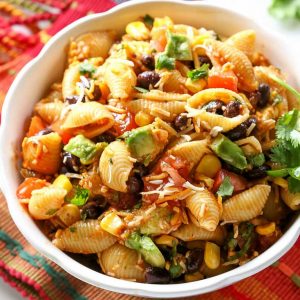