posted by Christy Denney | 45 Comments »
9shares
A while ago, the folks at Tablespoon asked me to come up with an Angry Birds recipe. To which my response was, Angry what? Yes, I think I was the last person in the world to know about the Angry Birds game that is taking over the school hallways, subways, and work places of the nation. If you listen closely while you’re in public you can hear kids and adults sharing their strategies and the echo of grunting pigs throughout the air. IPhones, Androids and Smartphones throughout the world are exploding with the sounds of the game that has addicted us all.

So why can’t we stop playing this game? It could be that it’s a fairly straightforward game that allows us to snack on a bit of entertainment without too much commitment. The premise of the game is simple. Five angry birds are obsessed with protecting their beloved eggs. Evil green pigs dream about and covet the birds’ eggs and eventually steal them. In retaliation, the angry birds slingshot themselves at the structures that the green pigs have built trying to collapse them in hopes of killing the greedy pigs. If you kill all of the pigs with the birds you have been given you get to advance to the next level. Of course, I had to try the game out!

Now you can eat those Angry Birds…and grunting pigs! These Angry Birds Cake Pops took me a while to make and if you have the time great but if not, enjoy looking at mine. I walked around for days with proof of my work; blue dyed hands that made me look like I had been canoodling with a Smurf. They even came out with a Valentine’s edition of the Angry Birds game for you to get addicted too. 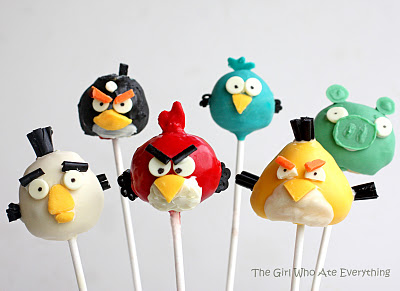 Just bake a cake according to the package directions. Let is cool, then crumble it until it’s fine. 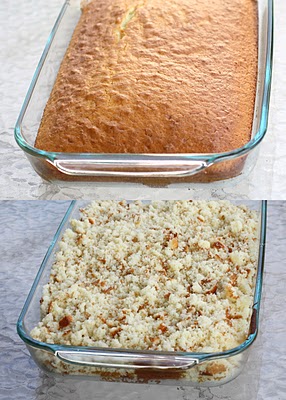 Mix ¾ of a can of frosting and incorporate until well combined. Roll into your favorite Angry Bird shape and dip in colored candy melts and decorate. 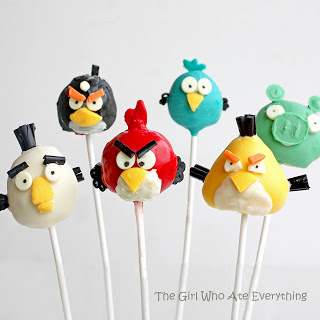 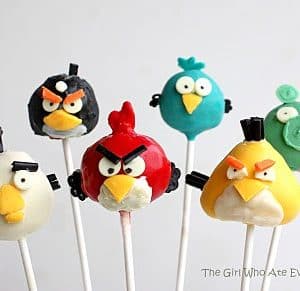 Make your favorite Angry Birds characters in yummy cake pops for your next party.

All Desserts All Recipes Cakes Desserts 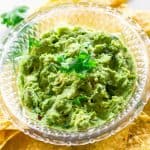 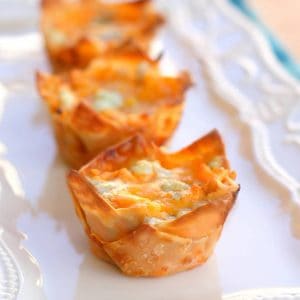 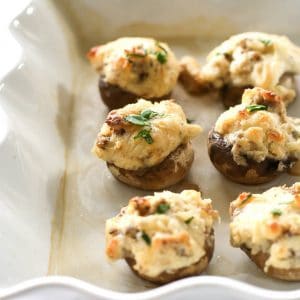 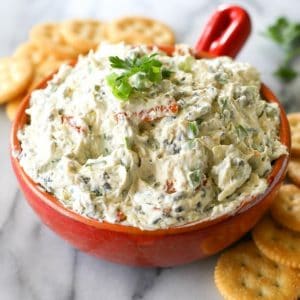 ©2020 The Girl Who Ate Everything.
Design by Purr.
9shares